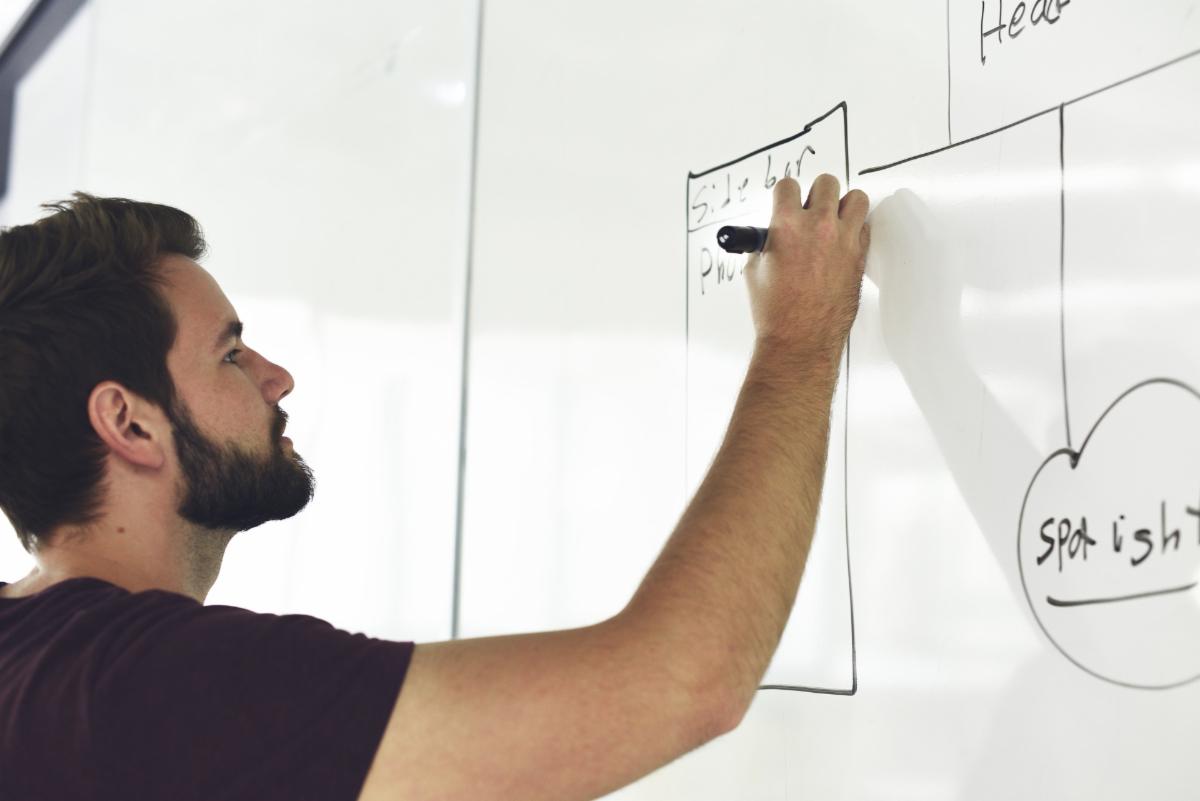 Is Server Power Cycling Worth the Risk?

ARE SERVER SHUTDOWNS WORTH THE RISK?
In the combined interest of power savings and component testing, many server rooms and data centers perform scheduled shutdowns of components and N+ systems. It’s a practice much like testing steel; with each bend, the structure weakens, but it gives you an idea of when and how it will break.

At Critical Facilities Solutions, we’re intimately familiar with how an unplanned (or poorly planned) server shutdown can cripple an operation. In fact, the primary benefit of our zero-downtime raised access flooring replacement service is the prevention of extended downtimes. Downtime not only decreases productivity, but also increases the small, but relevant risk of a once-reliable drive failing to boot.

A server shutdown always carries with it some degree of risk. As it is a question that is often on the minds of our clients, Critical Facilities Solutions sought out what the industry experts have to say on server shutdowns.

WHAT THE EXPERTS HAVE TO SAY…
Even in 2019, there remains no consensus as to whether shutting down servers — whether to save energy or conduct power cycling — is worth the inherent risks. SSDs were meant to be the saviors of bit-perfect data preservation. But, many are finding that even when a solid-state drive boots following a hasty shutdown data errors still persist.

In response to the growing trend of prescribed shutdowns in order to conserve energy, we wanted to see what the experts have to say about about the practice.

HOW MANY POWER CYCLES?
Mark Monroe, former director of sustainable computing at Sun Microsystems, states that cycling servers isn’t just an issue from a hardware perspective; missing config files can also cause data issues, or the system may not boot up at all. Many larger operations have systems in place to check logs, verify config files, and ensure bootups go according to plan, but there are always those operations that rely more on hope than a solid backup plan.

Here’s the shocker. Monroe revealed that most manufacturers, if asked candidly, would reluctantly place the recommended mac number of power cycles closer to the hundreds rather than thousands which so many state in their own public documents.

STEADY IS THE WAY TO GO
Brad McCredie, a member of IBM’s Systems and Technology Group stated that power down (and up) any type of computer technology can adversely affect the hardware over time, and by extension, compromise data. McCredie made mention of the fact that maintaining a steady operating temperature is one of the best ways to prolong the lifetime of a server — no matter if it’s a magnetic hard drive or solid-state chip.

CLOSING THOUGHTS
While the odds are on your side when it comes to avoid a catastrophic data in your favor that a catastrophic equipment failure won’t happen, each time you take a server down and then boot it back up, you are rolling the proverbial dice. In essence, steady, consistent operation is the way to go. Keeping temperatures steady reduces the likelihood of cold solder joints forming and issues related to thermal expansion and contraction.